Trinity from VW Group CEO Blume delayed for another 4 years from 2026 to 2030, according to media reports and company sources

If this is true the it’s a life-threatening issue for VW
3/
VW CEO Blume has already made it clear to confidants that the Trinity factory planned for the Warmenau district of Wolfsburg will probably not be built the media reports. The original plan was to start construction in spring 2023, and VW had budgeted a good €2 billion for it
4/
However, the decision has not yet been formally made. The managers emphasized: "We make the decisions together - on the board, but also in close consultation with the employees.
5/
VW Group’s existing MEB BEV platform has terrible SW, is at least a generation behind the competition & sales is declining

These are extremely bad news
“The E3 1.2 software, which is already years late and primarily intended for Porsche and Audi, is to be used for longer and refreshed again in between. The E3 2.0 software will not start in 2026, but in 2029”

7/
VW now plans that the current ID.3 and ID.4 will receive a refresh for a good billion euros - among other things for better software, more range and a faster charging time

Haven’t we heard that before?
8/
Instead of the ambitious Trinity series there will initially be additional electric models based on the MEB modular system that has not been planned so far. These could be built at the old Wolfsburg plant, which is being partly converted to electric anyway company sources said
9/
The future of the VW group has never been as bad as it is today

New BEV Models based on an outdated, poor MEB platform will not be competitive, and without a massive software leap in the next 8 years, VW is literally screwed and will lose massive market share
End/ 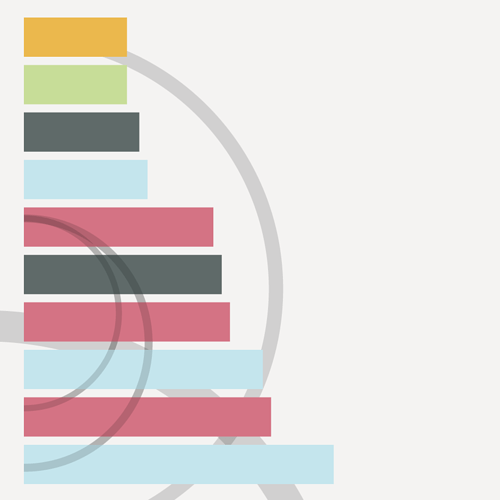